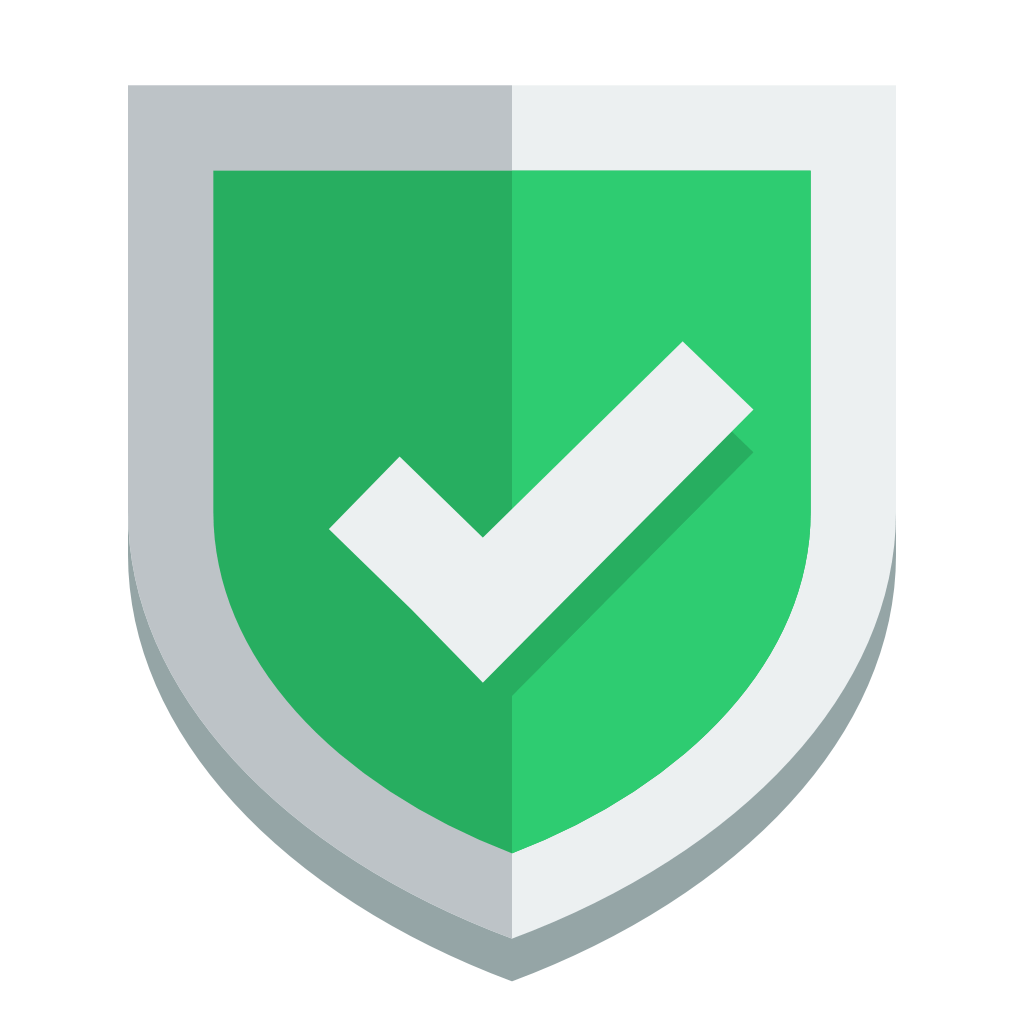 Keep your information safe and secure

Why you should worry about security

Security is always top concern when you’re running a website.
But… sometimes all the hubbub over hacking seems a little over the top. All the scary stories about big businesses like eBay, Target, Adobe, Steam, and others who have suffered big data breaches can feel like fear-mongering. Surely hackers won’t go after your website when they have such big fish to fry?
The data, unfortunately, tells us otherwise. Smaller websites are hacked just as frequently as big ones, with almost half of small businesses reporting being hacked, their resultant costs averaging $8,700.
And those are only the businesses who are willing to report being hacked. It’s probable that others keep their vulnerability a secret, not wanting their users to lose their trust in their ability to keep private data safe and secure.
Even if you only take into account reported instances, tens of thousands of websites are hacked every day, and many of them don’t even know they’ve been hacked and that their websites are being used to spread malicious code.

Learn about what HTTPS is and how it can help your site.

HTTPS (Hypertext Transfer Protocol Secure) is an internet communication protocol that protects the integrity and confidentiality of your users’ data between the user’s computer and the site. For example, when a user enters data into a form on your site in order to subscribe to updates or purchase a product, HTTPS protects that user’s personal information between the user and the site. Users expect a secure online experience when providing data via a website. We encourage you to adopt HTTPS in order to protect your users’ connection to your website. 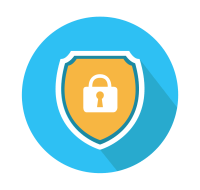 Keeping yourself and customers safe from hackers 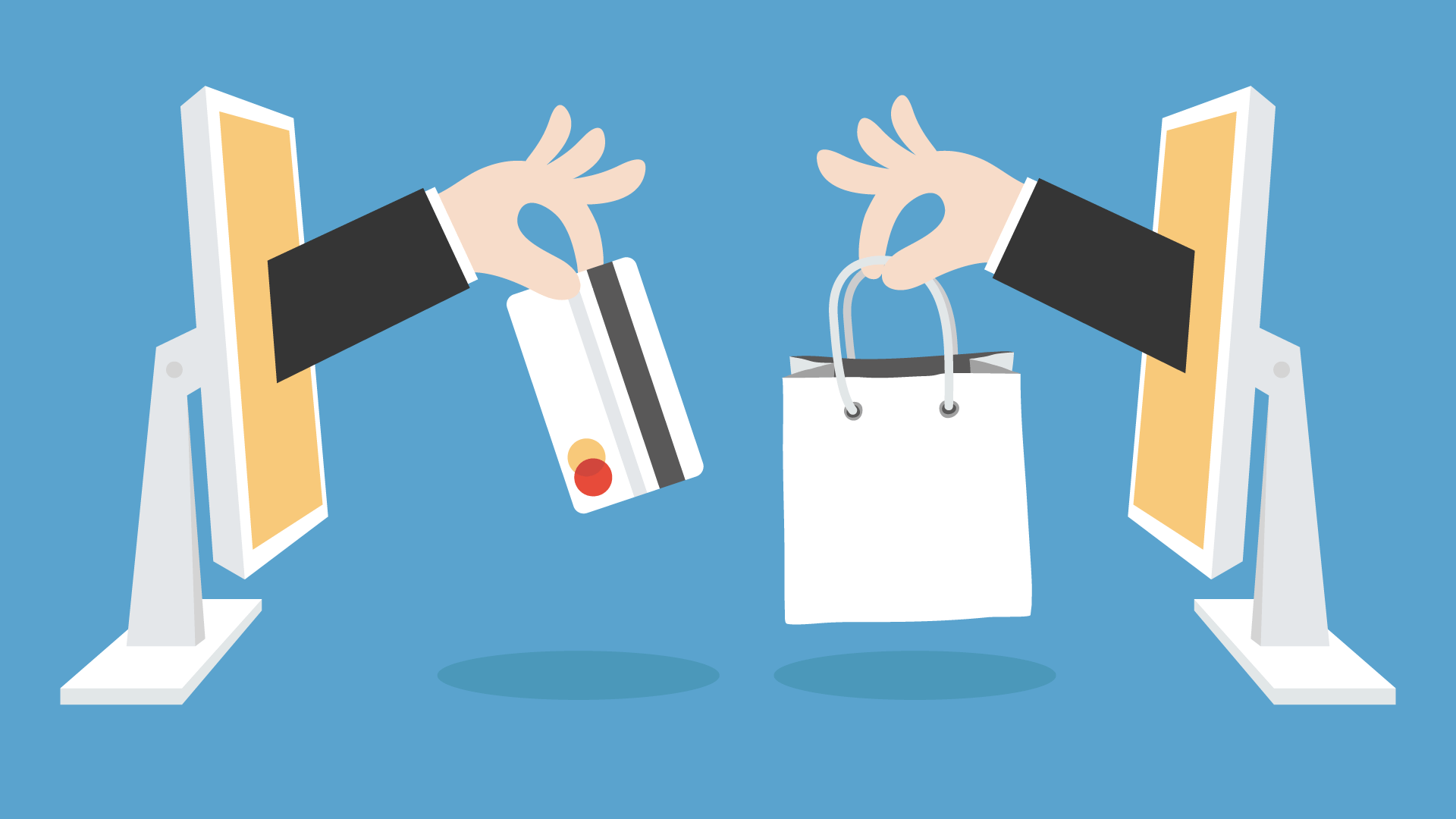 Choosing the right platform for your eCommerce store can be confusing and mind numbing. We can help you choose the proper platform to conform with the security standards of today. These platforms handle everything from storing customer information to processing credit card information. It is important that you have your online store setup correctly to ensure the safety of your customers and yourself. Hackers attack sites everyday and steal countless amounts of sensitive information. We can help you prevent these attacks by ensuring the eCommerce platform is configured and developed correctly, and by using the up to date and current methods of development.

Giving your users a safe client portal will give users the peace of mind knowing their information such as profiles, invoices, purchase orders, saved credit card info or anything else that may be sensitive is safe. Security updates and patches are critical to ensuring the overall security of your site for the front end and back end. If these patches and updates aren’t configured to automatically update and overwrite the old files you could be putting yourself and your clients at risk.